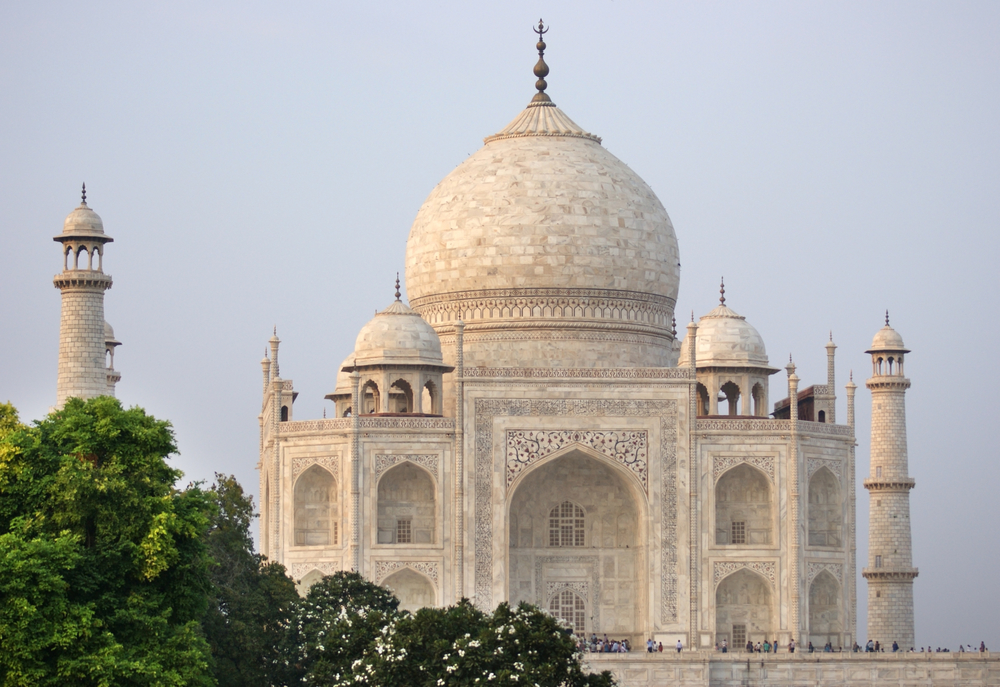 You’ll find marble countertops throughout India in the most lavish of temples, hotels and homes.

It’s been this way for centuries, and the Taj Mahal in Agra serves as the pinnacle of the country’s obsession with this luxurious stone.

Marble comes from limestone. As limestone is put under pressure for a sustained period of time, it turns to marble, which is tougher and more gorgeous (or many people think so) than limestone. Since the natural process is so tedious, it’s also more of an investment.

For many centuries, marble was a “royal stone” in India and was the only option for palaces, tombs and temples. Only recently has it been incorporated into Indian homes and hotels. However, it now serves as a foundation of luxury.

In India, it’s not even debatable whether your home should feature marble, granite, quartz or another natural stone. Though not official, marble is and always will be the only royal stone.

You can find various types of this stone around the world (and in India itself). Most people think it’s white with light threads of neutral colors, but that’s not always true.

Makrana is the type used to build the Taj Mahal, and is found in Rajasthan. However, that’s just one type — the king who built this tomb had plans to build a matching, black Taj Mahal just a few kilometers away. He was imprisoned by his son before those plans were put into effect.

Some marble has quartz intrusions, such as Agaria, and some has tremolite. One type is dubbed “pista,” or pistachio, in India because of its green hue. Bright green and pink hues can be found in Salumber marble, and yellow marble gets its name because it isn’t fully turned from limestone and retains a yellow color.

You’ll find trends in colors, durability and patterns in various locations around the world.

A Game of Marbles

Surprisingly, for a material that has been the foundation of palaces and lasted several thousand years, it’s not the hardest stone. Compared to contemporary countertop options like quartz, marble is considered a little soft. In fact, marble carving or etching is one of the oldest and most intricate of art forms in India.

The unique “paintings” you see on the Taj Mahal aren’t even paintings at all! Each one is a carefully etched piece of art that has been placed by hand into the marble.

You can still see etchers working today around the country. Using just a hand tool and sheer skill, they use their ring finger and thumb to quickly and flawlessly cut out shapes.
Are you ready to get your own Indian jewel in your home? Call Intermountain Stone & Marble for a free quote and to find out more about marble countertops.